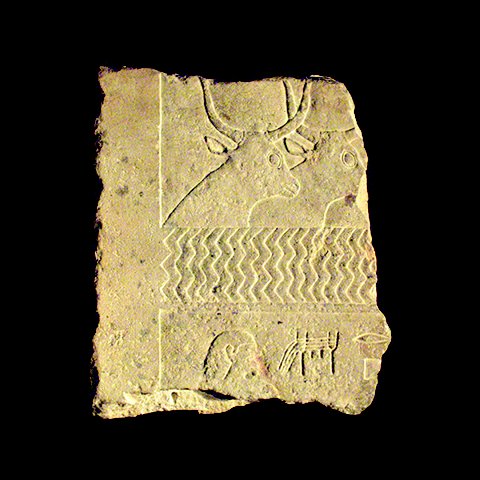 After a time, the strain of pyramid building on even a healthy economy like Egypt’s may have simply been too much for the country to bear.

A drought in central Africa led to famine and starvation in Egypt. Because the ancient Egyptians relied on the pharaoh to solve their problems, people lost faith in the kingship.

The pharaoh lost control of the country and regional governors turned their districts into city-states that warred with each other for food and other necessities. Eventually the rulers at Thebes rose up and conquered their rivals at Herakleopolis (about 60 miles south of Memphis).

Artifacts from the First Intermediate Period