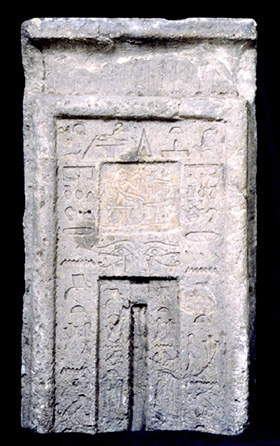 During the Old Kingdom (also called the Pyramid Age) the power of the Egyptian monarchy reached its zenith. The king was powerful enough to mobilize a significant percentage of the population to move to Giza during the farming off-season and help to build a pyramid.

These public works projects helped foster a sense of national identity among men and women who lived up to thousands of miles away from each other.

Following the might of the Old Kingdom, the Egyptians were one people, united and proud. Although the nation sometimes divided in strife, it always reunited eventually.

In the Third Dynasty, King Djoser (also spelled Zoser) had his vizier and architect, Imhotep, design a massive stepped monument: the Step Pyramid.

Artifacts from the Old Kingdom Period