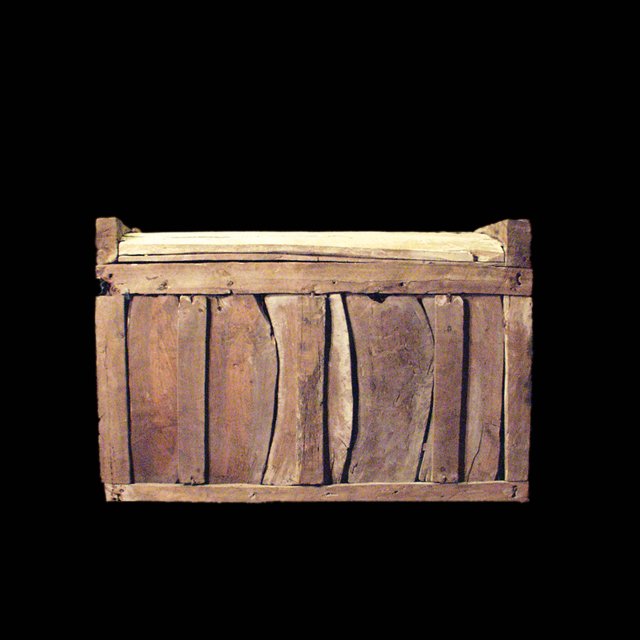 Eventually the nations of Upper and Lower Egypt became united under a king, later called a “pharaoh.” Early images of the king were usually brutal ones, commonly showing smiting scenes or the slaughter of prisoners of war.

The capital of Egypt was Memphis and the Royal Tombs are at Abydos and Saqqara.

Artifacts from the Early Dynasty Period